Alex and Horey the co-founders of New Zealand Water Journeys, met in Milford Sound New Zealand in 2011 at the base of a waterfall of all places. Alex worked on the tour boats and Horey was manager of a sea kayak company.

Alex left to work on a dive charter boat in a different Fiord and later to guide land based tours around the South and North Island of New Zealand. An opportunity then presented itself for Horey to work at Outward Bound New Zealand, one of the most esteemed outdoor schools in the country. So we shifted to the Marlborough Sounds/Abel Tasman region at the other end of the island. Alex familiarised herself professionally with tours of the many vineyards around the region but decided to get back to her roots and started guiding walks in the Abel Tasman National Park. 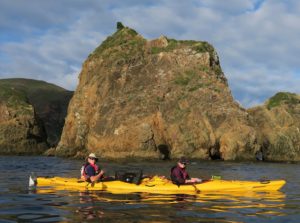 One evening we were looking at the photo books of all the places we had worked in Australia and New Zealand. This resulted in us coming up with the bones for kayak tours around New Zealand. We knew there was a niche market because of the time working as a kayak guide on the Ningaloo reef in Australia. Alex had the knowledge of her tours and suddenly kayaking took less of a focus and water in general became our thing. There are literally thousands of tours in New Zealand and we have picked some of the best operators in the South Island to show case what we have and contracted them to do a trip customised for the New Zealand Water Journey client. This journey is exclusive to us. Alex has an intuition of what the client needs before they know what they need. Time sitting on buses and time between toilets were and are real issues for many people that Alex has taken care of.

We know people, we’ve seen them in tough times, through their best and worst and in different environments.

We are quietly chuffed at the journey we have created connecting the stunning South Island waterways together and using the unique and varied craft that New Zealand has to offer.

We think you will be as well. The quirky accommodations and the wholesome foods and beverages that New Zealand has to offer are just the cherry on the cake.

Talk to us about joining a New Zealand Water Journey! 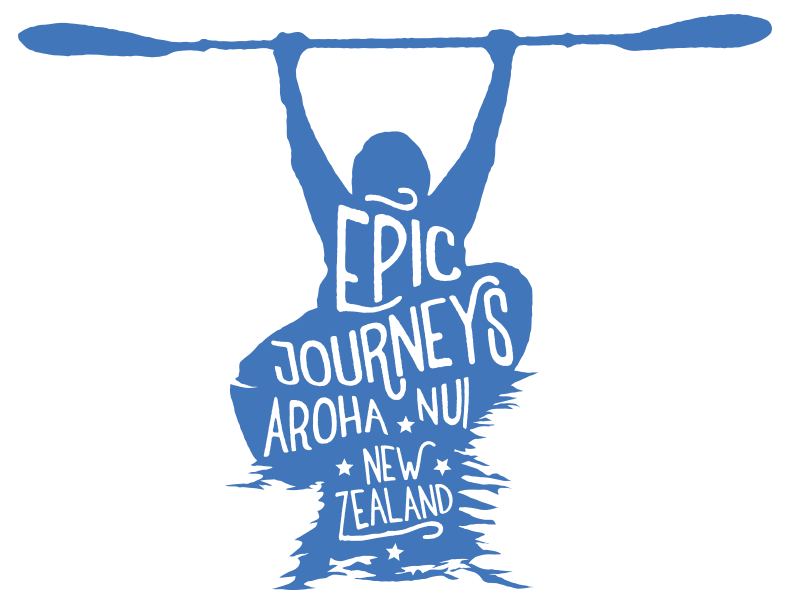